Home Events Rye Off The Record - Chappaqua Bill at Playland & NYT on...
Events

Chappaqua resident and former POTUS (President of the United States) Bill Clinton was playing mini-golf at Rye Playland Tuesday evening around 6:30pm with a couple kids. Stepping off the green the almost first White House husband and First Gentleman posed for pictures but declined the accept a Playland Fun Card. 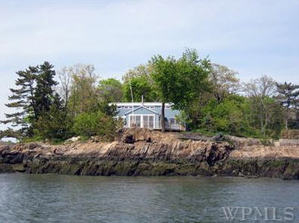 We also heard a reporter from The New York Times was on Hen Island (FKA Kuder Island) on Tuesday. No word if the reporter was investigating Mr. Floatie and the charges of environmental abuse on the island or if Clark Kent was checking out the 2 bedroom single family cottage for sale on the island for $499,000. No heat, water or sewage (hence Mr. Floatie…). Boat not included. New York Times Westchester Editor Phil Coffin has not responded to MyRye.com’s request for information on the nature of their investigation.

If you have a news tip, contact us confidentially at: publisher (AT) myrye.com.