Floatie Mobile No. 2 Due (Doo?) to Hit Rye Streets This Week

Soon you might be parking next to a potty.

The Rye PD might be towing a toilet bowl. 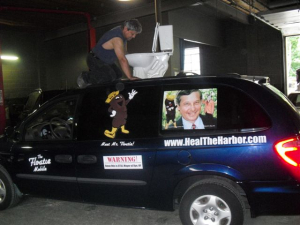 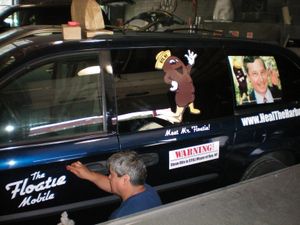 What do you think about the addition of Floatie Mobile #2? Leave a comment below.