Ice Skating or Ice Skimming: Playland Ice Boss Gets the Zamboni from D.A.

Well, now we can account for at least nine thousand dollars of Playland's operating loss. 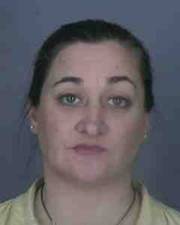 Next time write a check for those lessons.