Rye’s Steve Otis Swears He is Ready to Serve 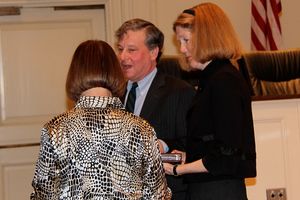 (PHOTO: With his wife Martha looking on, Steve Otis is sworn in as NYS Assemblyman by former Senator Suzi Oppenheimer.) 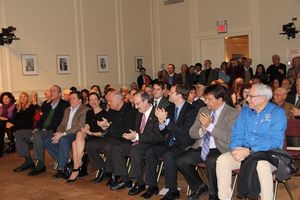