Two big concerts this Friday and Sunday at Rye Playland: 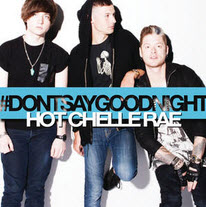 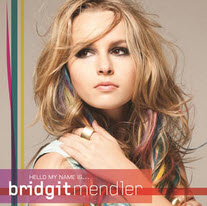 Sunday: Sunday, July 27, Bridgit Mendler and the RunAround Tour (listen on Spotify) take the stage for non-stop music and fun from 4 p.m. to 9 p.m. Bridgit Mendler, is a singer-songwriter, best known for her acting roles in the Disney Channel’s original series “Good Luck Charlie,” and original movie “Lemonade Mouth,” which featured her vocals on two soundtrack singles that charted the U.S. Billboard Hot 100. She additionally charted with her debut single “Ready or Not,” and her latest single “Hurricane” has been certified gold in the U.S. She will be joined by Jacob Whitesides, Before You Exit, Spencer Sutherland, Nick Tangorra and other pop acts at Playland.

Concerts are free with Playland Park admission for standing room only or lawn seating. Limited reserved seating is still available through Eventbrite.com and or at the park on the days of each show. Other VIP packages are available. Parking is $10 per car on concert days.

Playland's rides will be open from 12 noon until midnight on Friday, and until 11 p.m. on Sunday.
Summer fun continues at Playland with International Friendship Day on August 3 and with Superhero Day featuring Marvel's Avengers and Spiderman on August 10.