The Rye Department of Public Works has lost one of its own–Jerome Mobley. Below is the note sent to city employees, pictures of Mobley and a link being circulated to help his family with the cost of services. 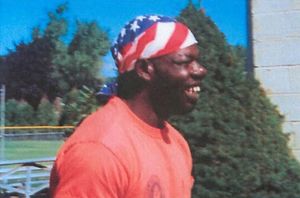 "Jerome Mobley has worked for the City of Rye Department of Public Works since 1990. Aside from family and friends, Jerome also touched the hearts of many people including his co-workers and the residents he proudly served who were fortunate to know Jerome.

He started his career with the DPW as a Sanitation worker in 1990 after working for a private company, "Barber and Coccola". Prior to that, he proudly served as a Cpl in the United States Marine Corps (Simper Fi) and was a Lebanon Vet. 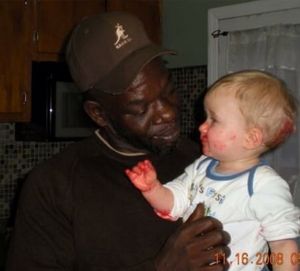 Jerome, no matter what hardship he was battling, including lung cancer, would still come to work with a smile and always made sure to put others before himself.

Jerome was notorious for going above and beyond the call of duty when he was asked to do carry out a task. 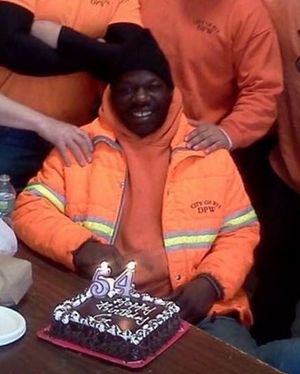 He was the best of everything. A husband, father, a brother, grandfather, a friend, a comrade. He will be missed and surely not forgotten.

We are asking for everyone’s support while we help his family raise money for Jerome’s Services.

Your generosity will be greatly appreciated.

Until we meet again,