Rye Mayor Joe Sack is sick and tired and not going to take it any more… and so are a lot of Rye residents whose yards are being overrun with a deer population that continues to explode in the absence of no natural predators. 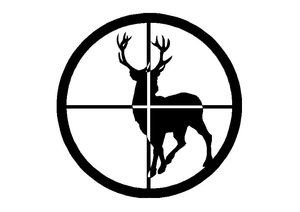 Westchester County bosses in White Plains, who were considering some control efforts (bow hunting) in the county owned Marshlands Conservancy, have backed off. Now Sack and the Mamaroneck mayor have written a letter, saying "we implore you to reconsider your decision and implement the program at Marshlands as soon as possible".

Here is the entire letter:

Based on the County's position, we will need to re-assess how we will address the problem without the County's help. However, we implore you to reconsider your decision and implement the program at Marshlands as soon as possible.

Joeseph Sack, Mayor of the City of Rye

Norm Rosenblum, Mayor of the Village of Mamaroneck