If so, look for a couple Feds arresting one of your neighbors one morning at Rye High School.

In episode three in the new Showtime series Billions, a hedge fund manager is arrested right after dropping his children off at school.

The school, unnamed in the episode, should look familiar. It's Rye High School. The character, Pete Decker, is arrested right at drop off…

The episode was filmed last year at the high school. The school district received approximately $100,000 in filming revenue in 2015, all of which goes directly to the district’s regular operating budget. Productions have included Orange is the New Black (TV) and and Billions (TV).

From the NY Times review of the episode: "At the United States attorney’s office, Kate discovers that Pete Decker’s elderly parents are unwitting accomplices in his financial crimes, giving Chuck the leverage he needs to force Decker to flip on Bobby." And then Decker is subsequently pinched at Rye High.

Does the backdrop look familiar? See the photos: 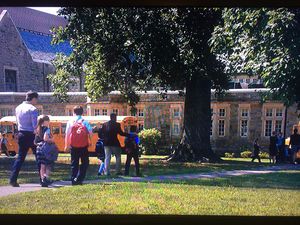 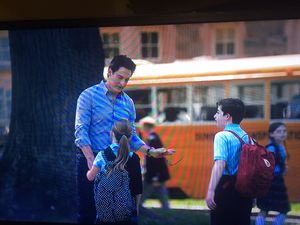 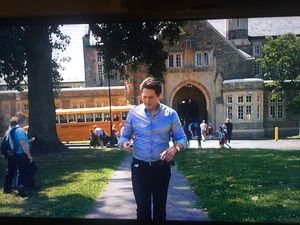 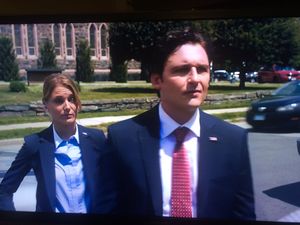 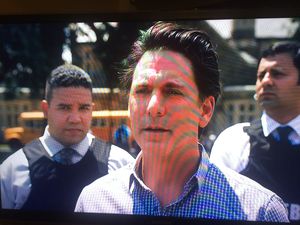