First we have Rye resident Michael Sexton, one of the masterminds behind the "fake" Trump University. 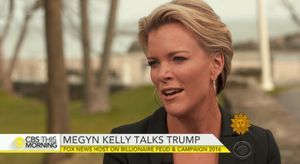 (PHOTO: Megyn Kelly, on TV and in Rye Town Park.)

We also have Rye resident and Fox News anchor Megyn Kelly, who has tangled with The Donald in the presidential debates and been subject to his misogynistic vitriol. Things could get interesting on Purchase Street or in the aisles on Whole Foods… 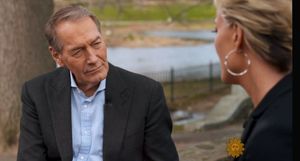 And last week, Charlie Rose was up in Rye to interview Kelly, and her husband Doug Brunt, for CBS' Sunday Morning show. CBS shot the interview in Rye Town Park and along the Playland Park boardwalk. They spoke about her interactions with Trump and how she has become part of the story and the headlines. 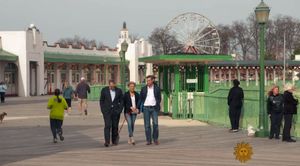 Facebook
Twitter
Email
Previous articleRehab for Wildlife (Animals, Not Your Lifestyle…), April 9th at 10am
Next articleTwo Promotions for Rye PD