This just in from Rye PD… lock your doors people… 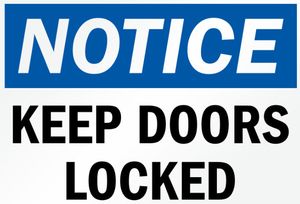 The Rye Police Department is actively investigating an early morning entry into a home on Oakland Beach Avenue near Forest Avenue. The incident occurred shortly after 6am on June 14, 2016.

The homeowner encountered the suspect on the stairs inside the home. The suspect is described as a young white female, approximately 5ft. 4 in., weighing approximately 125 pounds. The suspect was wearing a white sweatshirt, white cap and had a long blonde ponytail visible through the cap.

The homeowner yelled whereupon the suspect ran out the back door into the backyard and fled in an unknown direction.