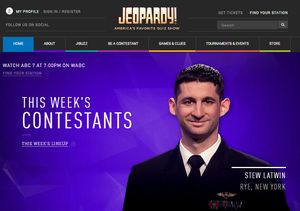 The final category and clue that sunk Stew's battleship (according to the jeopardyfan.com)?

Final Jeopardy! clue: This Midwestern capital was named for a man who was born in what is now Turkey over 2,000 years ago

Latwin came close to besting local pol Catherine Parker, who won $50K on the Who Wants to Be a Millionairre show in 2010. 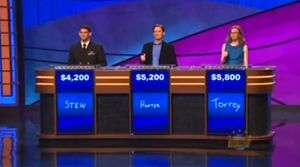 (PHOTO: Rye's Latwin on the left.) 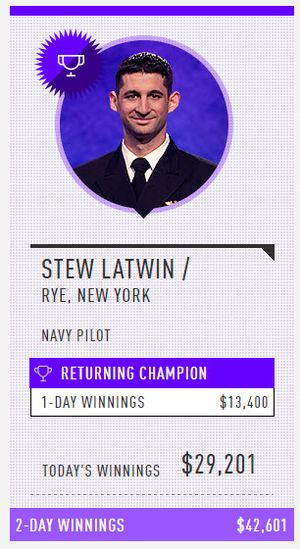 (PHOTO: Glory days on Tuesday when Latwin was riding high.)