The Rye Arts Center is bringing live music downtown, adding excitement to the nightlife of Rye, starting this Thursday, September 29th at 7pm.

The evening is part of a series of performances at Le Pain Quotidien. Each evening will introduce you to new singers, songwriters, and bands who will share their unique sounds with you in this intimate setting. Come out for an evening for food, drink, and great live music.

Scroll down to see the three artists that will play this Thursday, with links to hear their music.

President of the RAC Board Steve Cadenhead told MyRye.com "we have two more nights scheduled for this year, again on Thursday 7-10pm (Oct 20 and Nov 10). at LPQ. Based on the success of this three event pilot we will hopefully continue with the series." 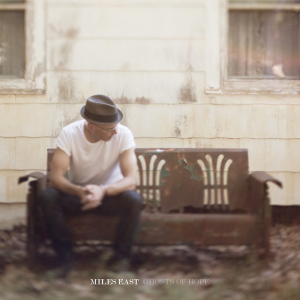 After a career of touring and recording as an elite drummer, Miles East is following his passion and talent as a singer and songwriter. His warm voice and lush harmonies transport the listener through his songs. This summer saw the release of Miles East’s first album, Ghosts of Hope called by critics “A sparkling debut!” 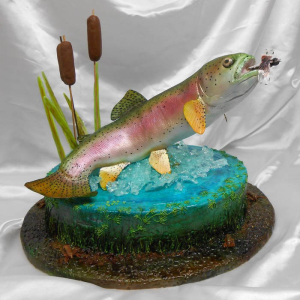 Trout Cake is a fun eclectic stew, playing primarily progressive and original jazz/rock, including a fair amount of live improvisation. Their influences include Frank Zappa and Medeski, Martin and Wood among others. Trout Cake is tight, and certainly out of the box. 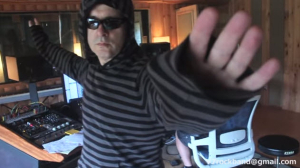 V7 is an all original rock band out of New Rochelle, currently producing their first album. Their music draws influences ranging from from Pink Floyd to the Black Keys. V7 brings strong songwriting skills, superb musicianship, and passionate performances to produce a set of songs that feel at once as familiar as they are new.