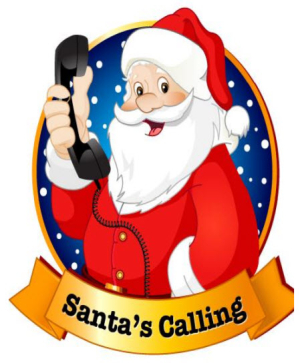 Parents must submit this form no later than 5pm on Tuesday, December 6th so Santa is properly briefed on your child.

Calls will be placed Monday, December 12th and Tuesday December 13th between 6pm and 8pm.