Rye City schools sent a note Monday night warning the Rye PD is tracking a reported perv around town driving a white car in the area of Cowles & Intervale Place. The note follows below. 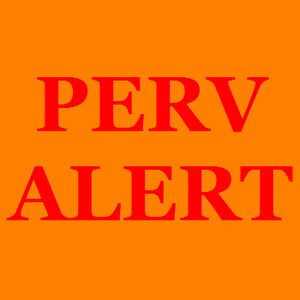 The safety of our students is our foremost concern. Please read below and share with your children as appropriate. The information was given to me by the Rye Police Department this evening. Additional patrols will be in the area of our schools tomorrow and school officials will be paying close attention. The information follows.

Two thirteen year old girls report that at approximately 4:00 p.m. on Monday, December 05, 2016 a white car, believed to be a Honda sedan, pulled up to them at the intersection of Cowles Avenue and Intervale Place.

The suspect was described as a male white believed to be in his mid to late 20s. He had short dark hair, that might have a red tint to it and an unshaven face (5 o'clock shadow). He was wearing a short sleeve t-shirt that appeared to be light blue and he was wearing jeans. The distinguishing feature, as stated by both parties, was that this man had crooked teeth and needed braces.

The two girls further described the vehicle as dirty with darkened windows, a white spoiler on the rear trunk area and black pinstriping on the side. One victim added that there was a dark outlining to both the front and rear tail lights. They stated that the car appeared to be "tricked out."

The two girls noted that the suspect spoke clear English and had no accent.

Obviously, you  should contact the Police if you have any information. Feel  free to contact me if you have questions.