Home Government Latimer Letter: Astorino Increased Your Taxes - Check for Yourself on the...
Government

Latimer Letter: Astorino Increased Your Taxes – Check for Yourself on the City of Rye Web Site

As part of the County Executive race, Rob Astorino has attacked George Latimer for unpaid taxes on a Rye property (the property belonged to his mother in law and the estate is still being sorted).

Now in a letter in MyRye.com, Latimer is telling voters Astorino has raised property taxes – and he is inviting citizens to use a City of Rye web site to prove it. Latimer suggests citizens compare their county taxes from 2011 to what they paid in 2017. 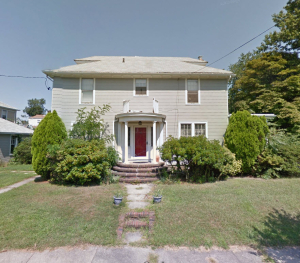 Since we're talking about taxes in the County Executive race, the City of Rye government website has a page where you can search the tax record of any parcel. It shows you the last decade of School, County and City taxes for whatever property you look up.

While you're at it, search my name. You'll see one property come up – 47 Wainwright St. And you'll see all my taxes have paid. I don't own any other property in Rye.