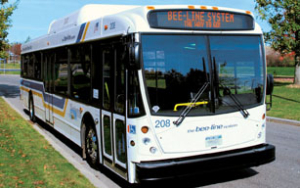 (PHOTO: You'll see more of these over the summer months.)

The move is intended to help both park attendees and workers get to and from the iconic Rye destination.

Here are the specifics: 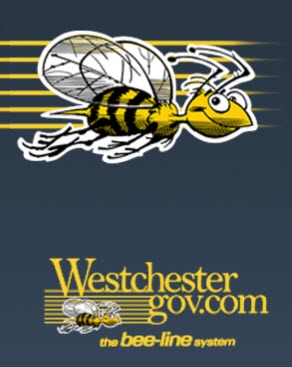 Westchester County Executive George Latimer announced that seasonal Bee-Line service to Playland will start on Tuesday, June 19, along Routes 13, 75 and 91 to provide access to the park for many visitors and employees. The changes are effective on days that Playland is open. The park is closed on Mondays, except for July 2 and September 3. For Playland hours and information visit www.ryeplayland.org.

On Routes 1 and 2, two Saturday evening northbound trips will be added from the 242nd Street Subway Station to Getty Square in the 7 o’clock hour. “We hear our customers’ concerns and are responding by adding trips to enhance the quality and improve the convenience of Bee-Line service,” said Latimer.

To improve connections to Metro-North trains, the Bee-Line has adjusted its schedule on select commuter trips serving train stations. There will be minor Weekday schedule adjustments to improve train connections on the following Routes: 34, 38, 39, 64, 65, 66 and 71.