Rye PD Commish Corcoran is Out

Updated: Rye Mayor Josh Cohn, when asked to comment on the PD resignation, demurred: "The Commissioner did resign. No comment on this personnel matter," said Cohn. 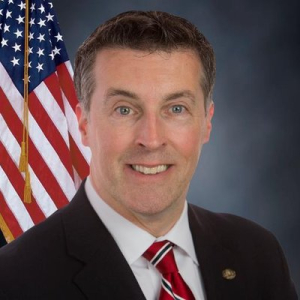 Michael C. Corcoran, Jr. Esq., the 25 year vet from the West Orange, New Jersey, who joined the City of Rye as police commissioner in February 2016, is out.

Asked if news of the Corcoran resignation was correct, Rye City Manager Marcus Serrano told MyRye.com "Yes it is true that he resigned to spend more time with his family."

No further details were provided by the City Manger, and no formal statement has been released. 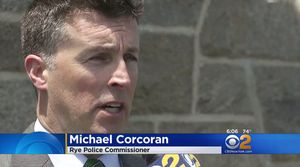 Corcoran had just two and a half years of service with Rye. In early 2017, he expanded his role to cover the fire department and became Rye's first Commissioner of Public Safety.