Julie Killian, the Rye resident and former city councilperson, is throwing a fundraiser tonight at her Nantucket home to support her Albany run. Killian is running for Lieutenant Governor on the Republican ticket. 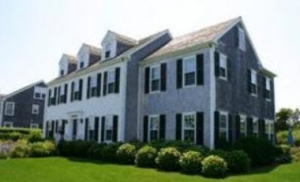 The reception is being hosted at the Killian's 4 bedroom, 5.5 bathroom second home on Nantucket. Zillow estimates the value of the home at $2.8 million. Other records show the home was purchased in August 2005 for $1.75 million.

Here are the invite details…

At The Killian's — 10 Mayhew Lane, Nantucket" 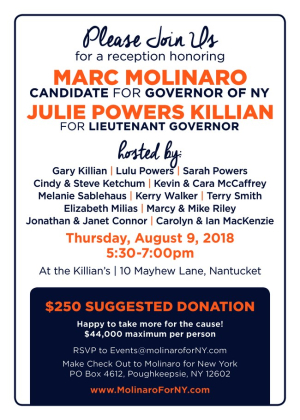