Welcome back to school!

The Rye schools have 22 new faces – teachers and administrators – going into the new school year.

Now.. tell us your name, your role and a little bit about you… 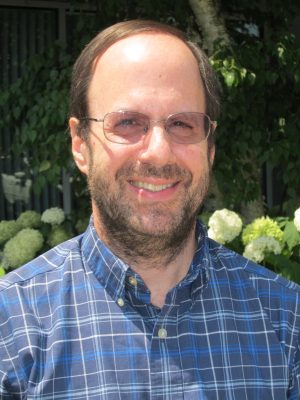 Richard Gelles
Foreign Language (French)
Mr. Gelles comes to RMS from Scarsdale High School, where he taught French for the past four years. Prior to becoming a teacher, Mr. Gelles was a real estate attorney and Partner at Tuchman, Korngold, Weiss, Liebman & Gelles, LLP, in New York. Mr. Gelles has a B.A. in History from Stanford University, a Master of Education degree from the University of Vermont, and a J.D. from the Benjamin Cardoza School of Law. He is a certified French and Spanish teacher. 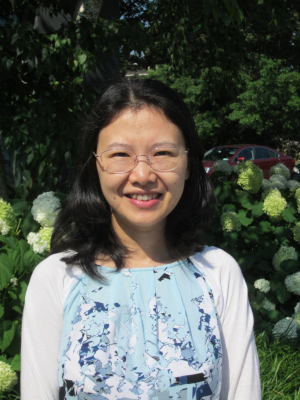 Su Liu
Foreign Language (Mandarin)
Ms. Liu comes to Rye from the Greenburgh Central School District in Hartsdale, NY, where she worked as an elementary school Mandarin teacher. Previously, she taught Chinese language and literature to high school students at the EF Academy International Baccalaureate School in Thornwood, NY. Ms. Liu has a B.A. in English from the Sichuan Normal University and an M.A. in Applied Linguistics from Sichuan University, both in Chengdu, China, and a M.A. in Teaching Chinese as a Foreign Language/TESOL from New York University. She spent a year as a Fulbright Teaching Assistant at Wake Forest University, teaching college students Intermediate-level Chinese. 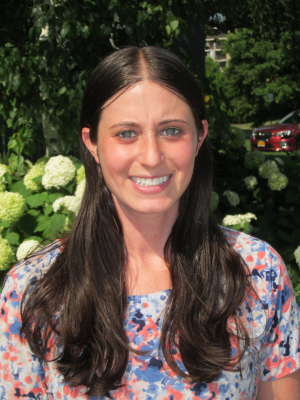 Allison Schoenfeld
Special Education
Ms. Schoenfeld comes to RMS from P.S. 83, Donald Hertz School, in Bronx, NY, where she worked as a 7th grade special education teacher. Previously, she worked for six years as a middle school special education teacher at P.S. 207, Elizabeth G. Leary, in Brooklyn, NY. Ms. Schoenfeld has a B.A. with a Major in Speech and Hearing Science from SUNY Buffalo and an M.S. in Education with a Major in Childhood and Childhood Special Education from St. John’s University. 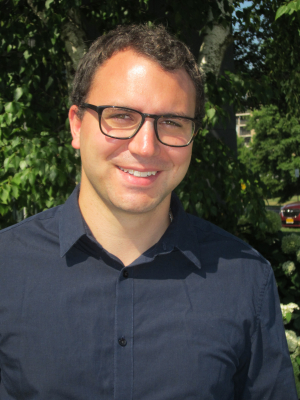 Tyler Schwirian
Music, Middle School Band
Mr. Schwirian comes to Rye from New York City, where he most recently worked as a student teacher at New Explorations into Science, Technology and Math (NEST+m), a school for gifted and talented students in lower Manhattan. He has also taught at the KIPP Infinity Charter School in New York City.
Mr. Schwirian has a Bachelor of Fine Arts (cum laude) from Carnegie Mellon University, a Masters of Music from the Manhattan School of Music, and a Masters of Education from Columbia University Teachers College. Mr. Schwirian has an extensive performance career playing the tuba with the Louisville Orchestra, the Hudson Valley Philharmonic, and the Johnstown Symphony, among others. Since 2017, he has served as the Brass Caption Head at the DCI Raiders Drum and Bugle Corps, a competitive marching drum corps.