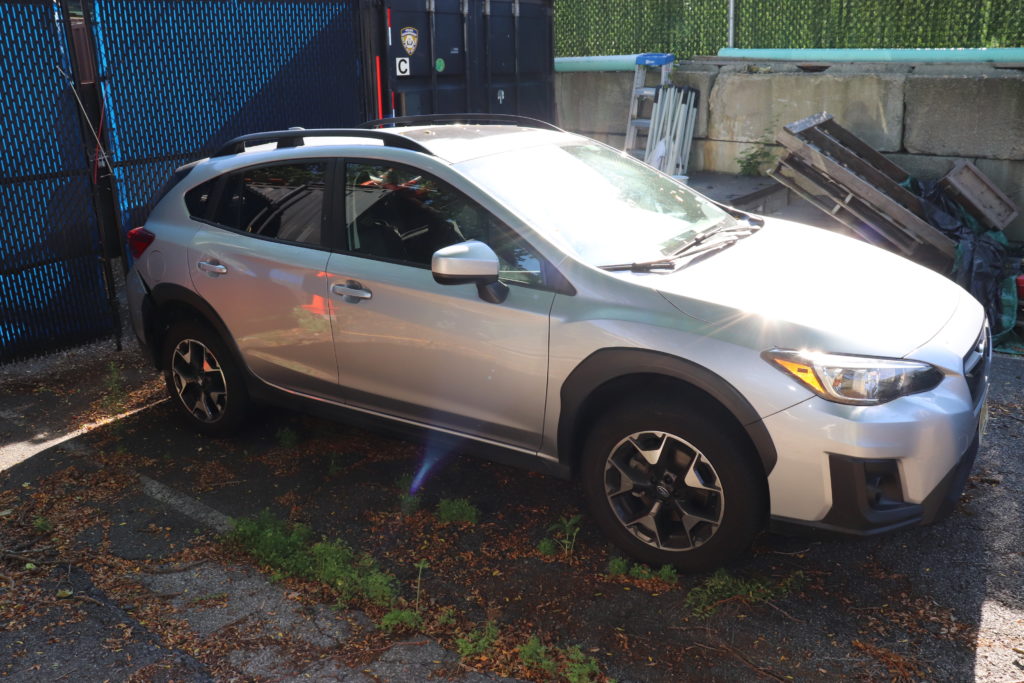 You have heard the Rye PD say over and over again: lock your vehicles!

In the early hours this past Sunday, Rye Police Officers Foti, Cancel, and Molle were able to locate a stolen vehicle, recover it and arrest the two suspects. The arrest was made possible by a system called RTC – real time crime. It is a technology that is connected to license plate readers across Westchester that is constantly monitoring vehicles.

The two suspects, two males aged 32 and 37 of Yonkers, were arrested “without incident” according to Rye PD. “The two parties were charged and released on their own recognizance per the new bail reform law. Again, we want to remind everyone to always remove valuables from your vehicle and to lock your car doors. Excellent job done by our midnight tour!,” Rye PD said on social media.

Inside the vehicle were proceeds from car larcenies in other jurisdictions. The theft is not connected to the previously reported car theft ring in Connecticut.