MyRye.com
August 14, 2020
0
1412
Facebook
Twitter
Email
The Rye City School District is welcoming sixteen newbies this year. Most of these faces are new to the district, and a few are old hands in new positions. 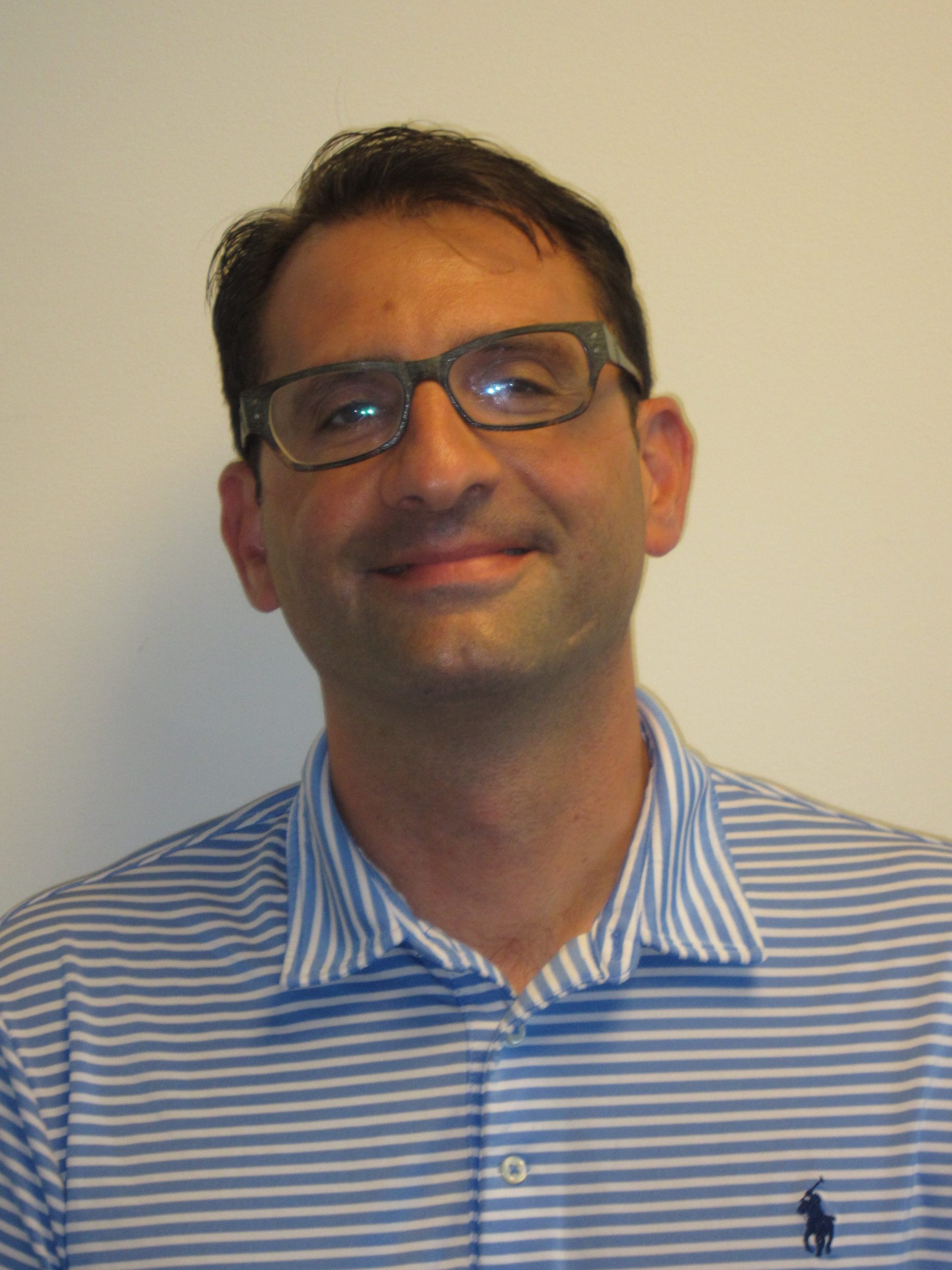 Mr. Gimigliano comes to the Rye City School District from the Bedford Central School District, where he served as the Director of Facilities for the past three years. In that role, he managed a $70 million buildings and grounds, custodial, and facilities budget, was head of operations for five elementary schools, a high school, and a middle school, and completed a $31 million bond project. Prior to working in Bedford, he was the Principal/Operator of a contracting firm in Pelham Manor, N.Y. He has a Bachelor of Arts in Accounting and Information Systems from Queens College.