Home Government City of Rye Tagger-Epstein Joshes The Mayor: I'm the "Only" Democrat
GovernmentCity of Rye

Responding to the news that Rye Mayor Josh Cohn has received the endorsement of both major political parties, his challenger in the June 22nd Democratic primary, Danielle Tagger-Epstein, sent a missive Sunday saying she was the “only” Democrat in the race.

By landing both endorsements, Tagger-Epstein said Cohn “would rob Rye residents of an opportunity to see a fair and honest debate about the issues and challenges we face and the records we stand on to address them.” She drew a parallel to the current mess in Texas with the “neglected” emergency planning and dated master plan here in Rye.

Read her full statement below. 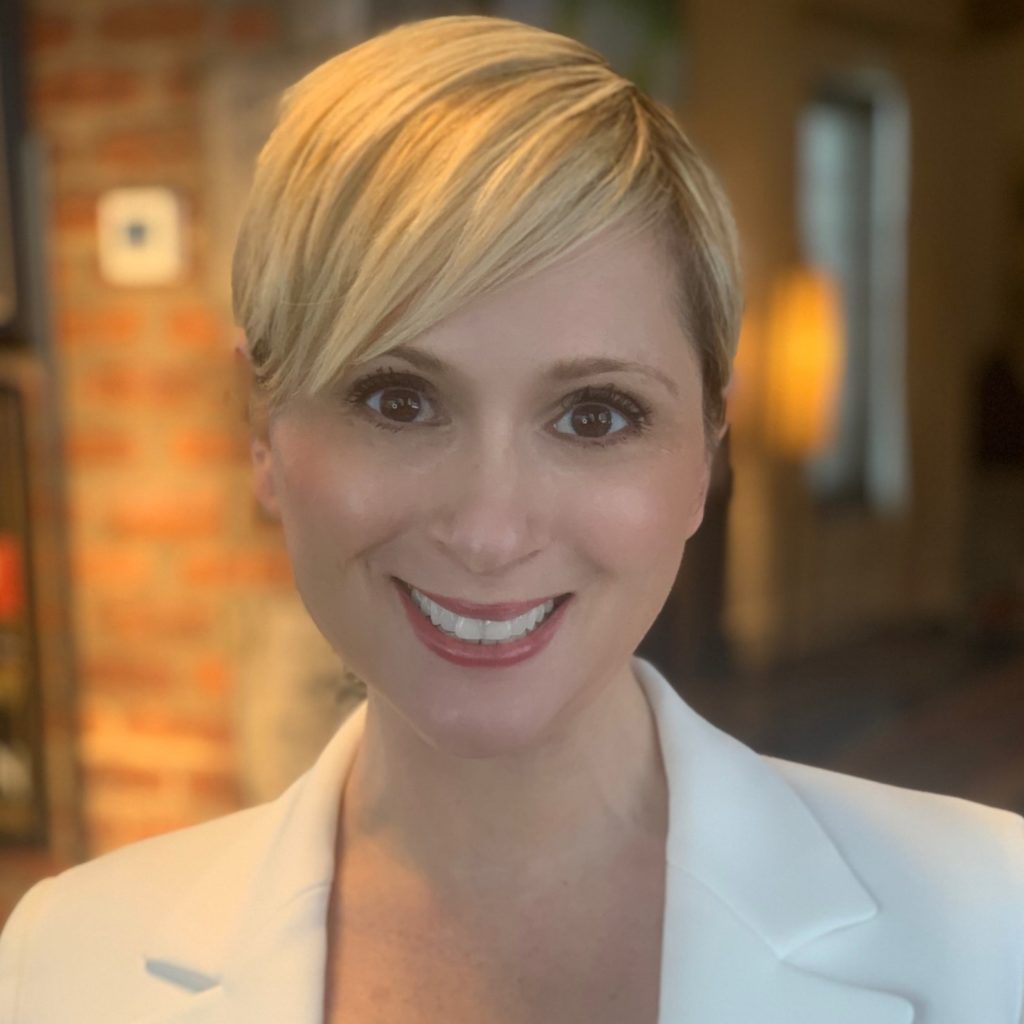 “Subject: There is only one Democrat in this Race

As many of you may have heard by now, my opponent has announced that he has sought out and received the endorsement of the Rye GOP and will be running on the Republican ticket in November.

If my opponent is successful in representing both party slates, all Rye voters, whether Democrat, Republican or independent would be deprived of the opportunity to have their voices heard, hold their elected officials accountable, and choose from alternative visions and policies for Rye’s future.

I believe voters should have a choice. Especially in these times, when we have seen the integrity of our elections challenged, we should be wary of those seeking to avoid open debate in the competition of ideas.

But perhaps more pertinently, we need a choice now, specifically at this time, here in Rye.

In Texas, we have just witnessed the terrible results of neglect in infrastructure planning and development. Similarly, in Rye, our emergency planning — along with an updated Master Plan that would incorporate resiliency and preparedness measures — has been long neglected. We do not know the risks we face in the coming years, but we do all know what it is like to lose power and feel the vulnerability of our ailing infrastructure.

This mayor, who seeks the endorsement of both Democratic and Republican parties, would rob Rye residents of an opportunity to see a fair and honest debate about the issues and challenges we face and the records we stand on to address them.

I am running for Mayor to give the residents of Rye a choice; a choice of candidate, policy, style and substance. As a lifelong Democrat, I will continue, as I always have, to collaborate with all constituencies within our community and across party lines.

Voters want straight shooters, leaders who are authentic and honest. Leaders who listen, who respond, who treat constituents with respect and who stand up for both the strong and the vulnerable. We may not always agree on the issues but you will always know where I stand.

Please join me to give Rye a choice and support me in the Democratic Primary.

Facebook
Twitter
Email
Previous articleTwo COVID Cases at Rye High
Next articleAs Wainwright Battles for Its Survival, a Q&A with its Board President