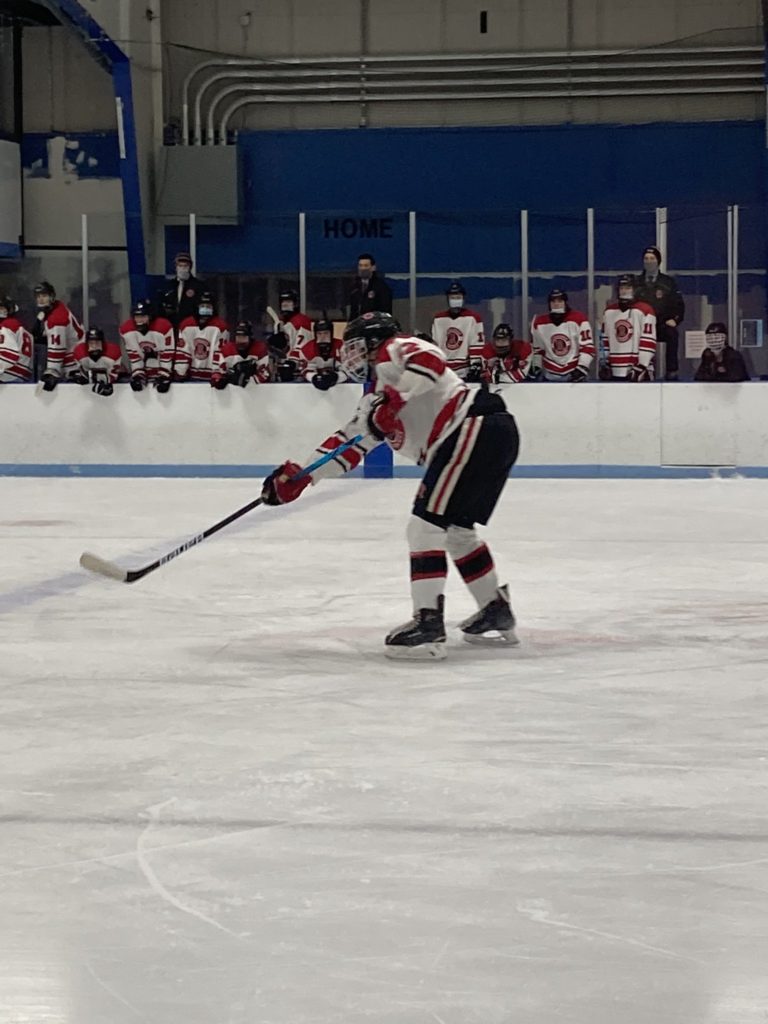 “We set the tone early in the game, playing with a lot of energy and pace,” said Rye Boys Varsity Hockey Peter Thomas. “The puck was going our way tonight in the offensive zone which is nice. It’s good to be rewarded for doing the right things.” 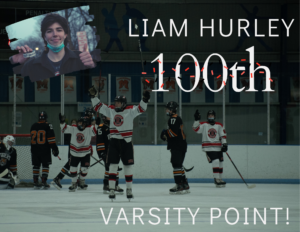 Liam Hurley scored his 100th career varsity point, assisting on a Brendan O’Byrne goal. Hurley also had two goals to start the scoring. Anabelle Thomas kept the momentum on the Garnets’ side stopping a penalty shot to keep the zero on the board on the way to recording 28 saves in the win. Reece Dorfman added a hat trick and Tommy Richardson, Drew DellaSalla, Cal McLoughlin, Jackson Leahy, and Carter Barford also scored for the Garnets.

Rye Garnet football travels to Fox Lane this Friday, September 23rd at 6:00pm – watch it live. For the game preview, we turn to the...
Read more
Boys Varsity Soccer

Rye Girls Varsity Volleyball found itself headless versus Sleep Hollow on Wednesday. The Horsemen galloped back across I-287 after polishing the Garnets 3-1. "Tough loss;...
Read more