The Rye YMCA will convert 1037 Boston Post Road into a state-of the-art facility that will bring four fitness studios together under one roof. It will complement the Y’s existing facility at 21 Locust Ave, creating space at both sites for new programming, including a full-day Early Learning Center for ages 18 months to five years. 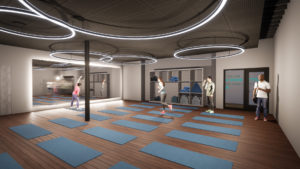 The new facility, which most recently housed Mrs. Green’s, is a short walk from the current Y building. It will include four spacious, modern studios for group exercise, yoga, HIIT (High Intensity Interval Training) and indoor cycling. In addition to group classes, the studios can be used for personal training, virtual programming and special activities. The Y Studios will also feature a meeting room with a kitchenette for events; chronic disease prevention classes; and healthy living workshops, lectures and cooking demonstrations.

“The pandemic has given us new insights into the needs of our members and the communities we serve,” said Rye Y Executive Director Gregg Howells. “With a renewed focus on health, wellness, child care for working families and the importance of connecting with others, The Y Studios couldn’t come at a better time. Like the Rye Y’s much-loved existing facility, The Y Studios will be a vibrant, diverse gathering place for all ages and
abilities.” 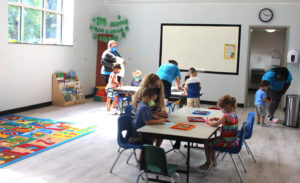 As part of the project, the Rye Y is currently renovating the first floor at 21 Locust to make way for an expanded child care program, which will serve up to 183 children ages 18 months to sixth grade at two sites. Starting this fall, the Y will, for the first time, offer full- day on-site care for toddlers and preschoolers. The organization will also increase the number of slots for its after school program by offering school age child care at both the Y and at F.E. Bellows Elementary School for students in the Rye Neck School District.

After searching for additional space in Rye, Harrison and Mamaroneck, the building at 1037 Boston Post Road became available at just the right time. In August 2018, the Rye Y signed a 20-year lease with the option to renew for an additional 10 years. Commencement of the lease was contingent on the Y receiving various approvals from the City of Rye, a process that ended in February 2020. Three weeks later, the Y was forced to close due to the pandemic and the project was put on hold. To turn the vision into reality, the organization has launched a capital campaign to cover a portion of the renovation costs. 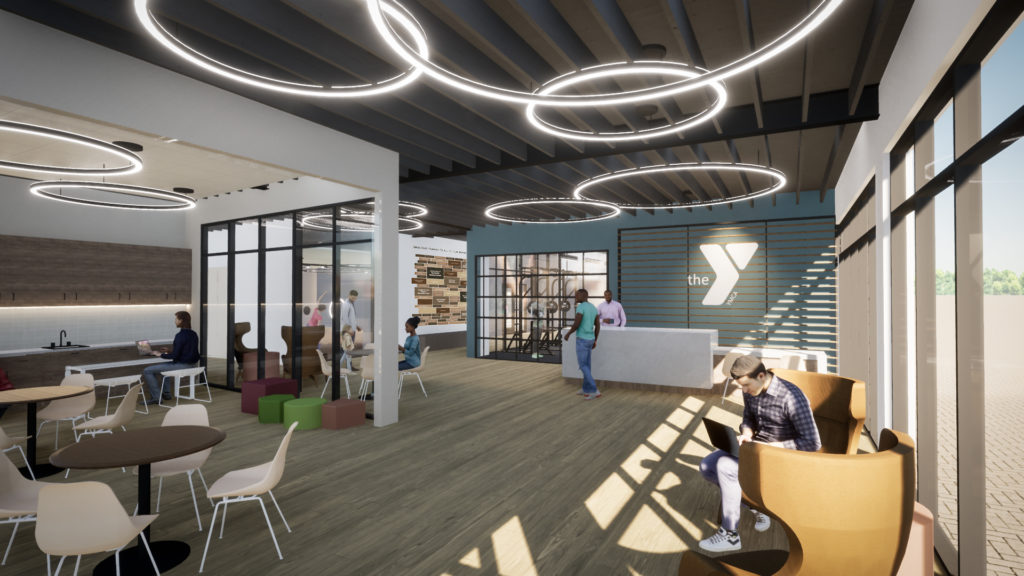 The new facility fills a key downtown Rye location that has been vacant since 2016. It is directly on the path from the Rye Middle School and Rye High School campus to downtown Rye, making it convenient for after-school and other youth programs. It is also centrally located near the Village Green, City Hall, the Rye Free Reading Room and the Square House, giving the Y even more opportunities for collaborations. Construction is expected to start in late summer 2021 with the doors opening in early 2022.

For 107 years, the Rye YMCA has been a community hub, serving individuals and families from Rye, Harrison, Larchmont, Mamaroneck, Port Chester and beyond. A not-for-profit charitable organization, the Y works to strengthen community through a focus on youth development, healthy living and social responsibility. The Rye Y is committed to keeping its doors open to all; no one is ever turned away because he or she can’t pay.