Here is a construction update from Rye City Schools: 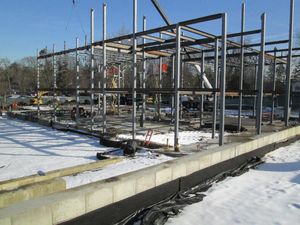 (PHOTO: Structural steel is currently being installed for the science wing.)

The Rye High School/Middle School construction project is moving forward, with a great deal of progress having been made over the past two months. Most notably, the locker rooms were completed in November and are being used by students. 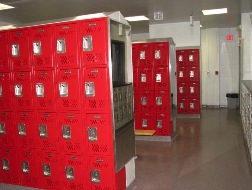 Additionally, work on the new science wing continues to go well, and steel is currently being installed. A more detailed update will be presented at the January 14, 2014 Board of Education meeting. 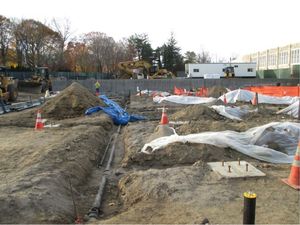 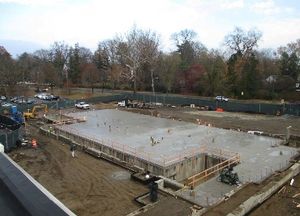 (PHOTO: Exterior work on the new science wing continues. The underground piping system has been completed and concrete has been poured.)