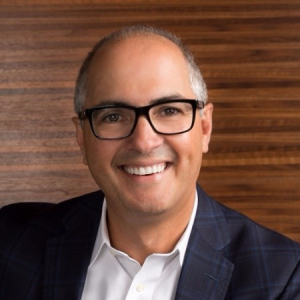 Westfair Online has a nice write-up on hometown boy and local business owner John Arena of Serendipity Labs. Their Rye location is at 80 Theodore Fremd Avenue.

"Although he didn’t invent the coworking concept, Serendipity Labs Founder and CEO John Arenas has become something of the de facto face of the phenomenon via interviews with the likes of The Wall Street Journal, the Financial Times, CNBC and of course the Business Journal.

Since starting Serendipity Labs in his hometown of Rye, New York, in 2011, Arenas has seen his business grow to encompass an ever-increasing number of locations — 13 to date, with several due to open later this year, including a second operation in both Denver and the Dallas-Fort Worth area scheduled to open in September and a second Los Angeles locale set to roll out in November.

And nearly a year ago the company announced a joint venture with Chinese coworking titan UrWork, which includes a 34,000-square-foot office in the Manhattan Financial District. The two companies also are connecting their networks to allow their members to use any of their locations throughout the U.S. and China…

…I do a lot of volunteering — it’s really rewarding to help others, who in turn can end up helping others themselves. I volunteered at the Jay Heritage Center (in Rye) and have helped with the restoration of the Peter Augustus Jay House there. I’ve helped the Rye Arts Center work on their strategy to point it in the right direction for growth.

Most recently I’ve gotten involved with the building of a new church in Purchase (New York), which will be the first in over 300 years. (Trinity Presbyterian Church, which owns three plots of land there, wants to build a 26,000-square-foot facility with 130 parking spaces to accommodate its growing congregation; some residents have objected to the plan.) They’re going through an appeals process now, which is something I know how to do.

I also love to be on the water power-boating. I’m at that stage of my life — my youngest girl is in high school and I have no grandkids to play with yet.”"