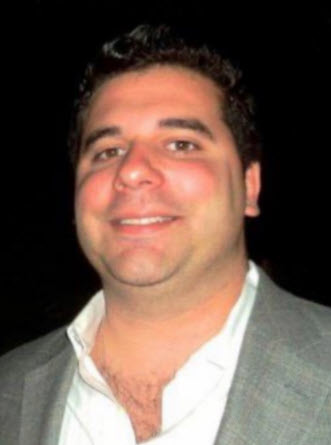 Christopher Anthony Tallarini of New Rochelle, NY passed away on August 30, 2020. Born on July 4, 1982 the son of Anthony Tallarini and Mary Cestone Tallarini. After graduating from Rye High School Class of 2000, he went on to earn his Bachelor of Science degree in Civil Engineering from Manhattan College and his Professional Engineering license from the state of NY. Chris was the assistant city engineer for the City of Rye (2005 – 2012) and he most recently worked for WSP USA, Inc. as a senior project manager.

Christopher is survived by his parents, Mary and Anthony Tallarini, a sister, Gena and brother-in-law Mike Batchelder and his nephew Mikey and niece Marin.

Chris was dedicated to his job as a civil engineer at WSP USA Inc. where he worked tirelessly on large scale projects such as LaGuardia Airport Central Terminal Replacement and was the project manager for MTA New York City Transit Subway Transit Action Plan. He had a love for music and enjoyed creating his own mixes of techno and house songs that he often shared with friends and family. He had a love for spending time at the family’s “country house” where he enjoyed riding his ATV and fishing. He adored and had special pride in his new nephew and godson Mikey and niece Marin.

The family will receive friends at the Graham Funeral Home on Wednesday, September 2, from 4 to 8 PM. A Mass of Christian Burial will be celebrated at the Church of the Resurrection on Thursday September 3, at 10 AM. The mass will be live streamed for those who prefer not to attend in person. To view the mass on live stream please click on the link (Please note that this link will not be active until Thursday morning).