Rye and the American Presidency: It’s Miller Time in 1775 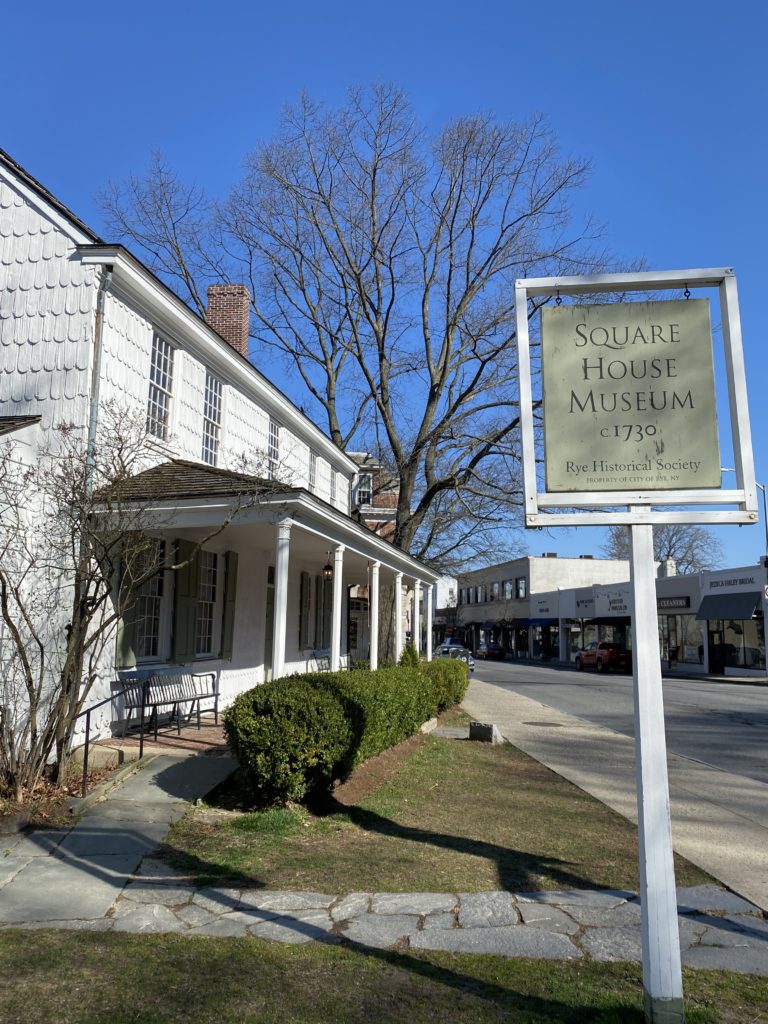 With Monday being Presidents’ Day, it is fitting to point one role our fine city has played in the history of the United States – as a watering hole.

The first American President, George Washington, stayed at Rye’s Square House at least twice, “remarking favorably on his stay in his diaries” according to Wikipedia. One of Washington’s stays was in 1775 on his way to take command of the Continental Army. One diary entry, according to a New York Times article from 1913, went as follows:

“WASHINGTON, ON HIS JOURNEY THROUGH NEW ENGLAND AFTER HIS INAUGURATION AS PRESIDENT, WAS ENTERTAINED THERE [SQUARE HOUSE] AND MENTIONS THE INCIDENT IN HIS DIARY UNDER THE DATE OF OCT. 15, 1789: “AFTER DINNER, WE PROCEEDED TO A TAVERN KEPT BY MRS. HAVILAND AT RYE, WHO KEEPS A VERY NEAT AND DECENT INN. THE DISTANCE OF THIS DAY’S TRAVEL WAS 31 MILES, IN WHICH WE PASSED THROUGH EAST CHESTER, NEW ROCHELLE, AND MAMARONECK, BUT AS THESE PLACES, THOUGH THEY HAVE HOUSES OF WORSHIP IN THE, ARE NOT REGULARLY LAID OUT, THEY ARE SCARCELY TO BE DISTINGUISHED FROM THE INTERMEDIATE FARMS, WHICH ARE VERY CLOSE TOGETHER.”

The Square House, located on Purchase street in downtown Rye and maintained as a museum by the Rye Historical Society, was built in 1730 and operated for many years as a tavern and inn.

The tavern/inn combo may have been a way to keep patrons from drinking and horseback riding back home. No word if George met Martha at the bar (Martha’s friends: you’re right, that guy is kind of cute. I hear he is planning the start a country, so make your move…).