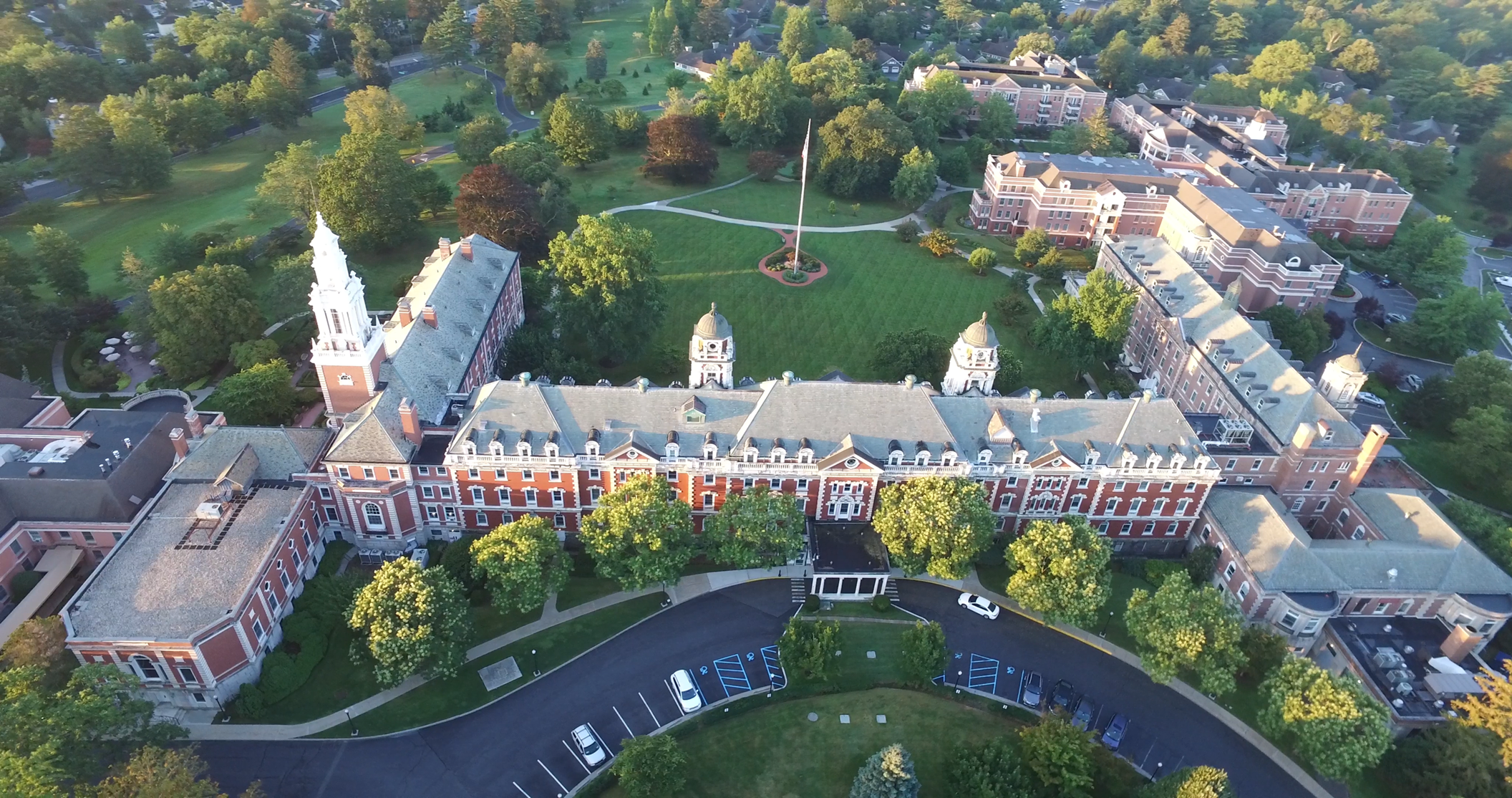 We are residents of Glen Oaks, parents of children in Rye City schools and members of the larger Rye community, and we are writing to express our strong objection to the petition by The Miriam Osborn Memorial Home (the “Osborn”) to amend the City of Rye Zoning Code to permit the building of numerous large buildings on the Osborn’s campus.

We are frankly shocked that a proposal that involves the construction of six buildings so dramatically different in character, size and height to the Osborn’s existing cottages, as well an increase in FAR that is exponentially larger than what would be permitted under existing zoning regulation, is even being entertained. We are confident that no comparable request by any individual homeowner or small business would be seriously considered, let alone have any chance of being approved.

We are particularly concerned about the impact that this project will have on the Osborn School and its community. The Osborn’s proposal calls for several buildings, each taller than the School, to cluster around and literally enshadow the school grounds. Such a project would dramatically change the character of the School and the daily experience of each member of the School community. We are equally concerned about the impact that such a dramatic increase in the size of the Osborn’s residential and working population will have on the volume of traffic in the vicinity of the school, the safety of the roads for children traveling to and from school, as well as the availability of green spaces. And we are frankly terrified about the noise, pollution and environmental impact that will inevitably result from such a significant construction project, and the consequences to the health and education of our children and Rye residents in surrounding areas.

There is a reason why cities routinely limit the size and height of buildings in close proximity to schools, and this City Council needs no reminder about the damage that construction projects — even ones smaller in scope than this one — can have on surrounding areas. We expect the Rye Mayor and City Council members to stand up to powerful interests and act in the best interests of the broader population, irrespective of any impact on potential tax revenue or commercial goals.

Our community, like communities all across the country, have just recently begun to emerge from an unprecedented pandemic that dramatically disrupted the lives of everyone, and no one’s lives have been disrupted more than our children’s. For two years, we dramatically restricted their lives and educations largely — if not entirely — to protect the oldest members of our population. Having just recently begun to allow them to return to normal lives, we owe it to them in this instance to err on the side of protecting them from further disruption and to put their needs first.

We expect the Council to reject the Petition in short order.