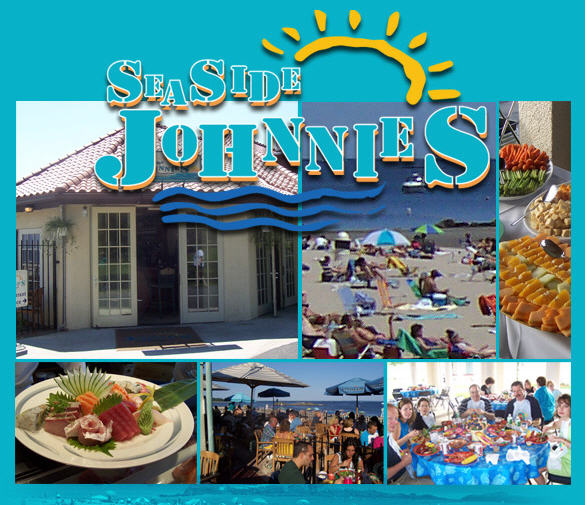 After a lot of back and forth between Rye Town Park and the owner of Seaside Johnnies John Ambrose, the order is finally clear: no more restaurant.

Seaside Johnnies will not open for the 2017, according to a report from LoHud.com:

"After 17 years of operation, popular waterfront eatery Seaside Johnnies has closed its doors for good at Rye Town Park.

The departure comes after months of unsuccessful negotiations between John Ambrose, co-owner of the restaurant, and the Rye Town Park Commission.

The two sides were unable to reach a contract agreement and the space, at 94 Dearborn Ave., was vacated Friday, said town Supervisor Gary Zuckerman, president of the commission."

Ambrose has an interest in the Pier Restaurant and Tiki Bar at Rye Playland.

There has been some report of a Walter's (hot dog) food truck being located in Rye Town Park next summer. The Rye Town Park Commission will have to scramble if they want a new restaurant in the park by next summer.

Hopefully this is an opportunity to improve the quality and the value of the food.