Interesting piece from The Athletic on NHL hockey players and real estate. Rye is mentioned in regards to players Derek Stepan and Michael Grabner, who have both lived in Rye:

…Players with the Devils, Rangers and Islanders recognize they live in one of the greatest cities in the world. It’s also one of the most expensive, particularly when it comes to housing.

In its Global Living 2019 study, CBRE listed New York as the seventh-most expensive city in the world based on average property price. It’s actually third among NHL cities, behind Vancouver (fourth) and Los Angeles (sixth). But when it comes to rental prices, New York tops them all, checking in with an average cost of $2,844 per month…

Based on which New York City Metro-area team they play for, players will have different logistics to consider before deciding which neighborhood or town is the one for them.

The Rangers’ home, Madison Square Garden, is in Midtown Manhattan, one of the most congested neighborhoods in the world. Driving to MSG isn’t much fun, regardless of the day of the week you’re traveling or the direction you’re coming from…

The second part of the Rangers’ logistical puzzle is the practice facility. Madison Square Garden Training Center is in Tarrytown, about 25 miles north of the arena along NY-9A. The particular route is better known as the West Side Highway in the lower half of Manhattan, the Henry Hudson Parkway in the upper half and eventually the Saw Mill River Parkway closer to the facility.

For many NHL players, living near the practice facility is the top priority. They spend more time there than they do at the arena. 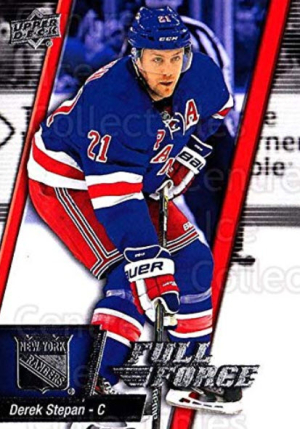 …“Seven seasons — I spent five in the city and two out in the suburbs,” said Coyotes forward Derek Stepan, who played for the Rangers from 2010-17…

Stepan was a part of the Rangers core that grew up together with the organization and moved out toward the practice facility.

“When we were looking, the Staals were in Greenwich, (Conn.) and the Girardis were in Rye, (N.Y.),” Stepan said. “We looked at both, but we found a house that we really liked in Rye. I think we would have been comfortable with either place, but we chose the house and it happened to be Rye.”… 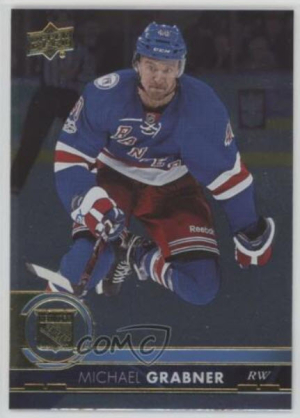 Michael Grabner is one of 11 players who’s suited up for all three local teams.

Grabner spent five years with the Islanders from 2010-15, then (after a year in Toronto) one-and-a-half seasons with the Rangers before being traded to the Devils just before the deadline in 2018.

He kept his place in Rye after the trade. His family stayed there the rest of the season so the kids could finish the year at the same school, while he moved into an apartment in Hoboken. After 21 games with the Devils, he signed with the Coyotes."