The Rye YMCA has provided comment on the guilty plea of its former employee who was charged with stealing nearly $200K. 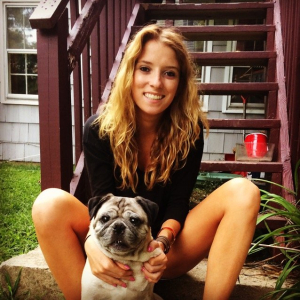 The statement was provided to MyRye.com from Lisa Tidball, director of communications:

"When we discovered almost two years ago that a Rye YMCA credit card had been misused, we reported the matter to the Westchester County District Attorney’s Office.

We have been fully reimbursed for our loss by our insurance carrier, and we have revised our procedures to make sure that this does not happen again. We would like to thank the DA’s office for its handling of this matter.

For more than 105 years, the Rye Y has served our community with distinction as an organization committed to youth development, healthy living, and social responsibility. Among our highest priorities is being an ethical, trustworthy, and well-run not-for profit, and we aim to build on that legacy of service."

It was the start of something big. OK, maybe not Vogue, but certainly the equivalent for active, health families in Rye. Ben and Caroline Mayer...
Read more
Community Groups

The Rye YMCA has opened its new "Y Studios" facility at 1037 Boston Post Road with a limited schedule on Tuesday. The Y leased...
Read more