Cameron: “I’ll wait for the Board of Elections’ absentee ballot count before I declare victory.” 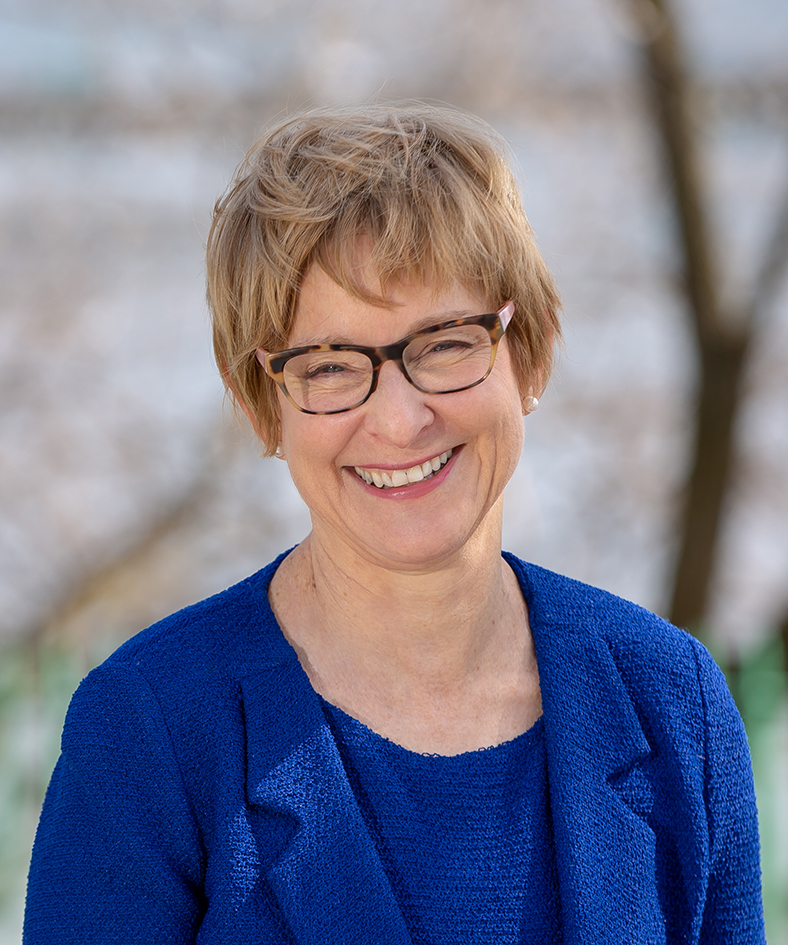 (PHOTO: Meg Cameron is waiting for the mail.)

The battle for the NY State Assembly District 91 Democratic primary race will continue, at least for a while.

The last update from the Westchester Board of Elections shows 4,499 in-person votes cast on election day and a 12 point lead for challenger Meg Cameron over incumbent Steve Otis. The twist is over 10,000 mail-in ballots still need to be counted.

“I’m thrilled to announce a double-digit lead in in-person votes!,” Cameron told MyRye.com. “However, I’ll wait for the Board of Elections’ absentee ballot count before I declare victory. In the meantime, I’d like to give a giant thanks to my campaign team and volunteers, and to those who waited for hours in order to vote. I’m standing by to be a strong, engaged, principled representative of the 91st Assembly district.

Otis said Wednesday that regardless of the outcome, he plans to fight on to the general election using the Working Families Party and Independence Party lines.

The latest numbers from the Westchester Board of Elections:

The winner of this race will be headed to Albany as there will not be an effective opposition on the Republican ticket in the fall.