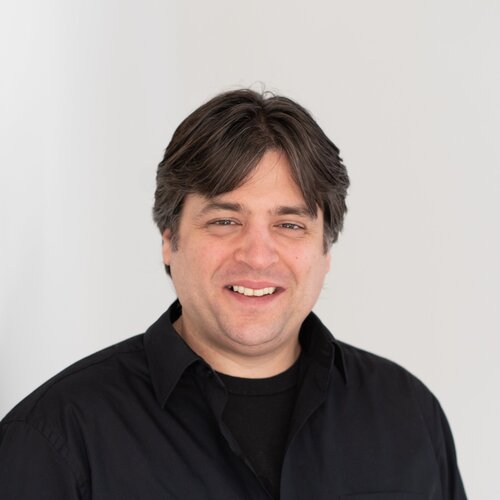 The Rye Arts Center has named Adam Levi, the center’s senior director with twenty years of service, as the new executive director.

Meg Rodriguez, the previous executive director, resigned after five years at the helm of The Rye Arts Center to pursue to join Berkshire Hathaway HomeServices in Westchester, NY and Greenwich, CT.

Levi has deep roots with the arts organization where he has worked in a variety of roles, including art school director, media arts director, instructor, graphic designer, marketing, and development. During his tenure, Adam has developed many innovative arts programs, including the award-winning STEAM program, the first of its kind in Westchester. During this pandemic, Adam guided the organization’s online efforts as it pivoted to virtual classes and lessons.

RAC Board President Rob Weber said, “The Board recognizes the tremendous impact Meg has had on our community in her time at the RAC. Her leadership, vision and initiative allowed us to accomplish so much during her tenure. We wish her well in the next phase of her career. We are also very fortunate to have a natural successor in Adam. Over the past twenty years, Adam has played a major role in nearly every program at The Rye Arts Center. We are excited for the future of the organization under Adam’s leadership.”

The Rye Arts Center is the largest multi-arts center in Westchester, featuring a wide range of visual, performing, media, and literary arts classes and programs for all ages and skill levels. Through its many classes, lessons, exhibitions, performances, and outreach initiatives, The Rye Arts Center reaches a diverse population of over 40,000 people annually from Westchester and beyond. This summer, more than 100 classes are being offered in the arts. The Rye Arts Center lists all its events on the MyRye.com event calendar.