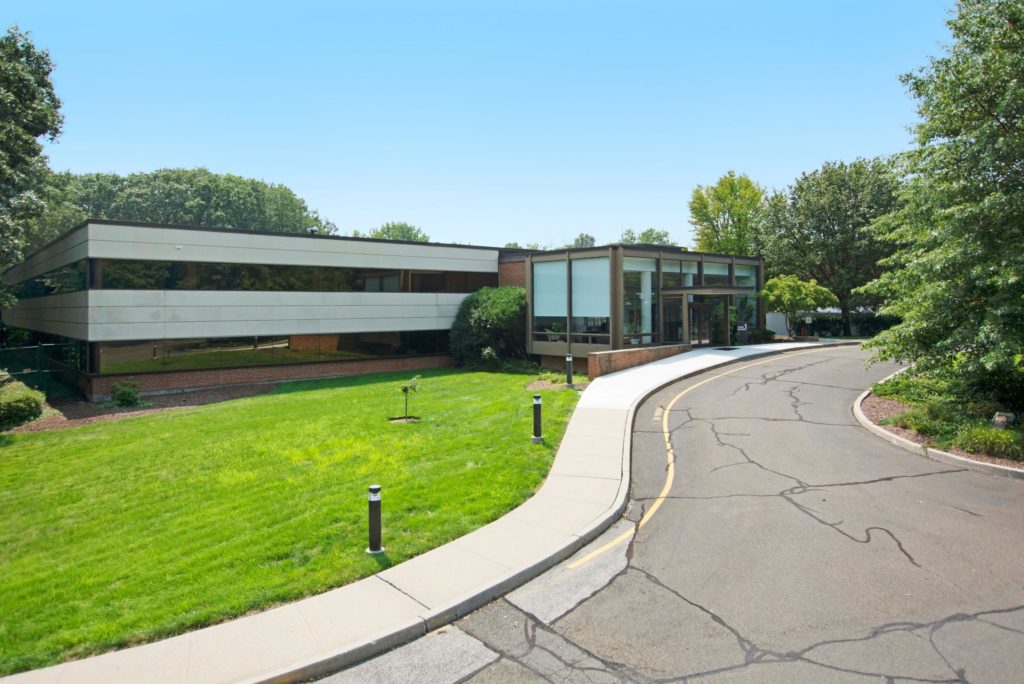 In a submitted public comment, Rye Colony apartment resident Pamela Haas says “I cannot sit in silence when a developer decides my lovely, livable neighborhood should go from residential/office to commercial/industrial.” She says the rezoning proposal is proceeding too fast and calls for a comprehensive master plan.

I present these comments regarding the proposed rezoning of the former Avon property as an owner/resident at Rye Colony Cooperative Apartments on Peck Avenue.

I stand here on the bit of land I purchased the right to live on 13 years ago. It is land that once was used by Native Americans, then by a vegetable farmer named Peck, and in the future could perhaps become a place for self-storage and “light” product assembly and finishing.

I cannot sit in silence when a developer decides my lovely, livable neighborhood should go from residential/office to commercial/industrial… with self-storage units that normally would be located in commercial zones like the Kohls/Whole Foods shopping center… and “light” manufacturing that has the potential to generate intolerable amounts of truck traffic on Peck Avenue and the surrounding streets and neighborhoods.

We have a documented history on Peck Avenue of unresolved traffic safety and volume concerns. Why would we want to make that even worse? The developer says it won’t happen — where’s the proof?

It’s not enough for the developer to say (if this project were to go through) that truck traffic won’t increase and that the woods we face won’t be diminished, woods that not only provide a beautiful view, but also protect us from the noise and pollution created by the three major highways and one commercial thoroughfare we live near. The city needs to know exactly how his plans would PRESERVE those woods and not increase noise and traffic/truck pollution.

Most of all, Rye residents need to understand why it is necessary to change the character of this neighborhood — by what criteria, and according to what current and comprehensive land use plan for the City of Rye?

Rezoning proposals like this one change our city, and the residents of Rye have a right to be informed and to have a say in what Rye will look like over the next 10 to 20 years. We need a comprehensive master plan and any changes to zoning must wait until one is completed. I don’t believe the vast majority of Rye residents would look positively on Avon becoming a self-storage and product assembly facility. This plan has moved too fast and without the necessary community input.

Rye City Council members, it’s time to ask yourselves:  Why is this happening, and what are we doing to gain control over land use planning in our city?

Actions speak louder than words. Rye Colony and The Gables are home to well over 300 adults — and we vote. Personally, I am watching the actions of our City Council very closely and taking note of who seems to care about my neighborhood and its residents, and who does not.