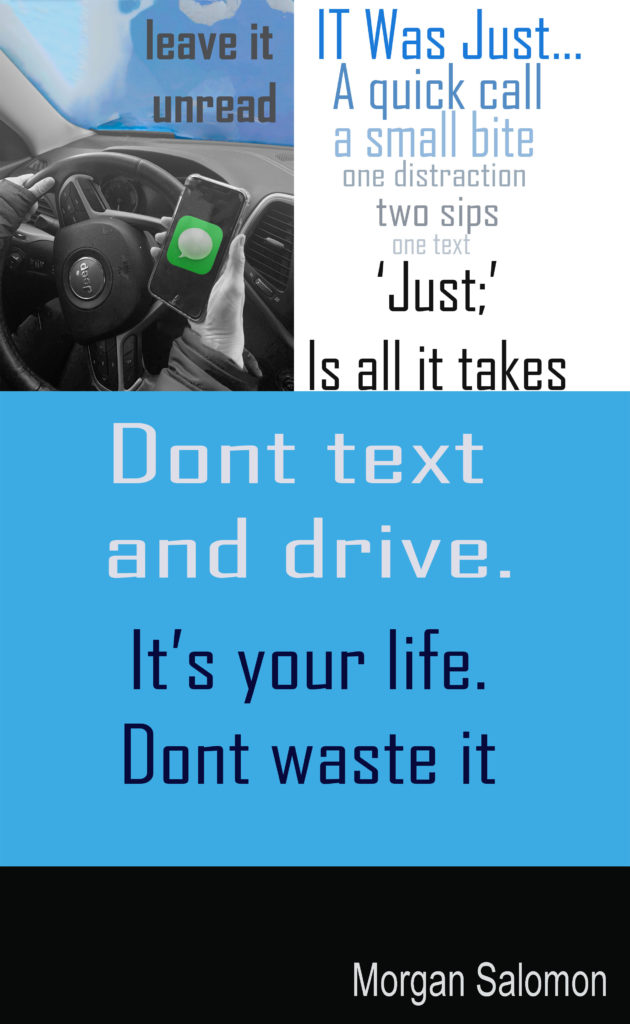 Like most events over the past ten months, the Rye YMCA’s annual Heads Up! Poster Contest looked different this year as community leaders gathered on Zoom to judge the entries.

Now in its 10th year, the contest engages Rye High School students in creating posters that illustrate the dangers of distracted walking and driving and the importance of cycling safety.

Fifty-eight students from Nichole Chiffriller’s four Digital Media classes participated. After all of the posters were completed, the students narrowed the field to 20 semi-finalists. The Rye Y then convened a panel of community judges who selected the three winners. The judges were:

For the third consecutive year, the poster contest was sponsored by Joe Lamberti of Rye Brook Service Center. 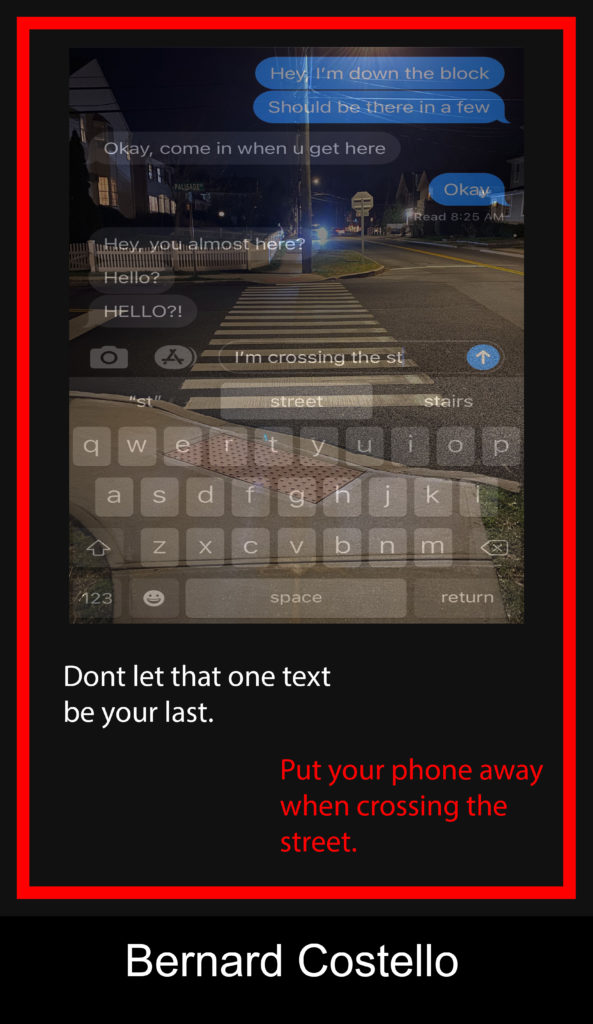 “It’s been a tough year for the students,” Chiffriller remarked. “But they approached the project with enthusiasm and creativity. I’m proud of their efforts and grateful for the community’s continued support.”

Starting next Monday, February 1, all of the posters will be displayed in a virtual exhibit. A link to the exhibit will be shared by the following organizations and agencies on their websites, social media and/or newsletters: Rye YMCA, Rye Arts Center, City of Rye, Rye Free Reading Room, Rye City School District and NYS Assemblyman Steve Otis. 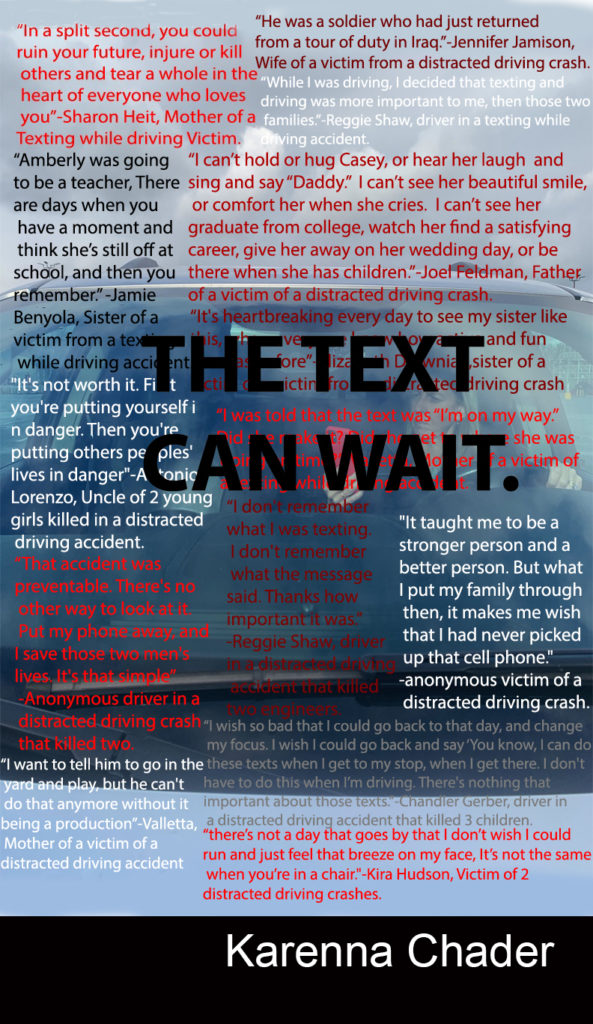