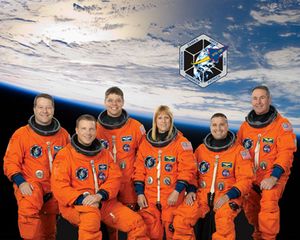 Nicholas Patrick is about to rack up some serious frequent flier miles. 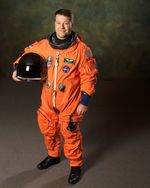 A NASA astronaut who considers Rye, New York his home town, Patrick is headed to space on space shuttle Endeavour's next mission to the International Space Station at 4:39am on February 7, 2010. The flight was originally scheduled for December. It will leave from NASA's Kennedy Space Center in Florida.

Think Patrick would take a Garnets jersey with him?

On the STS-130 flight, Patrick will conduct all three spacewalks during the 13-day flight. The shuttle will deliver the Tranquility pressurized module, which will provide room for much of the space station's life support systems.

Did you know Nicholas Patrick when he lived in Rye in the early and mid seventies? Leave a comment below if you did.