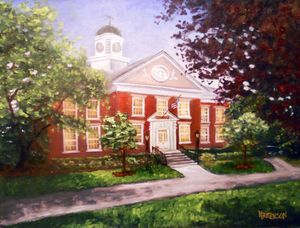 The city council's agenda for its meeting on Wednesday, April 23, 2014 is out.

There will be regular meeting held by the City Council of the City of Rye on Wednesday, April 23, 2014, at 7:30pm in Council Chambers at City Hall. The Council will convene at 7:00pm and will adjourn into Executive Session to discuss personnel matters and litigation.

The next regular meeting of the City Council will be held on Wednesday, May 7, 2014 at the
Square House at 7:30pm.