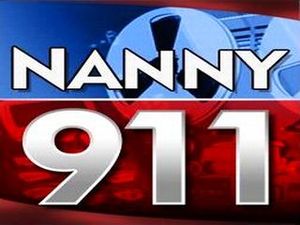 Do you have a story about a negligent neighborhood nanny? We found this gem on I Saw Your Nanny. Are nannies maligned in Rye for no good reason? Or do you have your own horror story about Rye's nanny nation?

"I am a mother with my own nanny in the small town of Rye, NY. Last evening I was at the drugstore when I noticed some employees gathering and whispering. Their intended target was the nanny of one of my children's friends; the mother of whom I know only casually. The employees were recollecting the nanny's previous visits to the store, empty wrappers she left behind, merchandise she had stolen, and they spread out to observe her in the store. They stated, 'this time we're calling the police'. They weren't very quiet about it and I think the nanny was spooked. She bought a magazine and a pack of chewing gum and left, (under the watchful eye of several employees). The made several references to the bag she was carrying as being the 'infamous' bag. I noted the bag was like a large messenger bag in a soft green leather material. The bag was very large and looked to be empty as she left the store. One of the employees said, "oh she's good, that's for sure, but without the kids, I think her and her big bag are too obvious". This nanny is not married. She is a live-in nanny. I have met her and she seems very normal, pleasant, usually on the ball with the children she works with. In my position, how many of you would contact the mother of this nanny? My husband is of the school of the thought that this is clearly a case of MYOB."