Rye's Julie Killian will try again for the State Senate seat that was held by George Latimer, according to a report by LoHud. 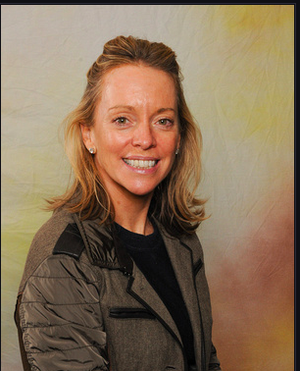 Latimer's seat was vacated on January 1st when he took the County Executive spot. A special election is expected on April 24th.

It will be the second time Killian has attempted to win the seat. She lost a challenge to Latimer in 2016. Killian, a Republican, served on Rye City Council until recently. She was appointed in 2012 to fill Suzanna Keith's seat and then ran for re-election unopposed later that year.

You can read the MyRye.com interview with Killian when she ran for city council a second time on the Rye United ticket in 2013 with Terry McCartney, Kirstin Bucci and Joe Sack (who ran for mayor). 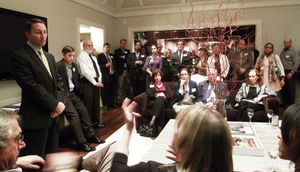 An excerpt of the LoHud.com story:

A former Rye councilwoman wants to take a second crack at the state Senate seat that represents most of Westchester County’s Sound Shore.

Julie Killian is the third person in the mix for the Republican nomination in an April 24 special election for the Senate's 37th District. Killian lost in a 2016 race for the same seat against then-incumbent Democrat George Latimer.

The seat has been open since Jan. 1, when Latimer became Westchester County executive. Democratic leaders picked state Assemblywoman Shelley Mayer to run in the special election.

Bedford attorney Sarmad Khojasteh and former prosecutor Dan Schorr are the other Republican candidates. Party district leaders will choose the candidate in a mini convention and there will be no primary.

Killian didn’t return telephone calls and hasn’t formally announced her candidacy, but a memo from Rye city Republican Chairman Tony Piscionere to district leaders said Killian had agreed to run. The memo, obtained by The Journal News/lohud, urged leaders to support her at the convention or by proxy vote."