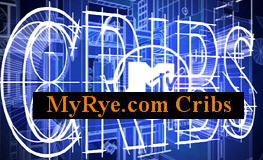 MyRye.com Cribs takes a look at the most expensive, most outrageous properties for sale in Rye City. If you are a rock star (or a baseball player or Forbes 400 member), this is where you can spend your Benjamins in style. 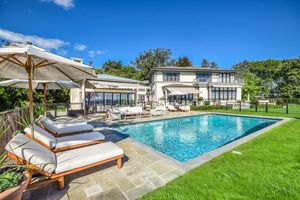 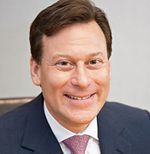 The Story: Oliver Kern Stanton and Elizabeth Spingarn Stanton bought a five-bedroom, eight-bath home at 12 Parsonage Point Place in Rye in 2011 from Jules B. Kroll and Parsonage Investment Co. LLC for $19.75 million.

Oliver is a Senior Vice President and minority owner of Trammo, Inc. and a member of the Board of Directors. He has been employed by the company since 1987 and is responsible for corporate-wide risk management. He graduated from Tufts University with a Bachelor’s degree in 1987. His father, Ronald P. Stanton, is the founder, Chairman Emeritus, and majority owner of Trammo, Inc. (see more) 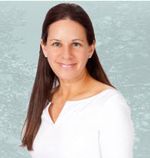 Oliver Stanton told the Wall Street Journal "Before buying the house, Mr. Stanton said he and his family had rented an adjacent property. During that time, “I fell in love with the house next door,” he said, and when he learned his neighbors were willing to sell it, he jumped at the chance." 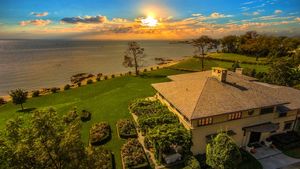 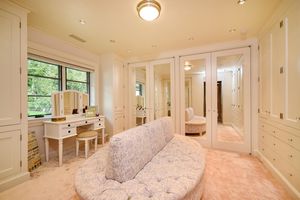 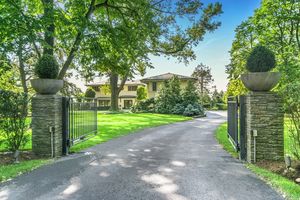 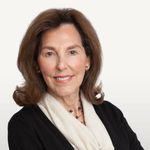 Sweet: Swankiest hood in Rye. If you were here in 2008, you would have been hanging with A-Rod and Madonna.